MindManager for Mac 10.5 has been released (free update!)

It also corrects some issues heard from the community and Mindjet has removed some outdated capabilities which we will investigate to replace in future releases.

Along with the free update for MindManager 10 for Mac customers, Mindjet also introduced new, more affordable pricing across the board for Mac users. For new customers, the Mac product is now sold on its own for €179. Upgrade pricing is €89. 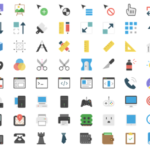 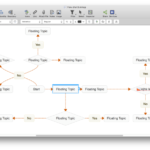 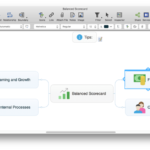 This page is available in:

Follow aHa!Coaching on LinkedIn for tips and latest developments.